A while back, I made a joke on Facebook about panopticons and open floor plans, and a friend commented that she’d love to see a version of the television show House Swap featuring Goffman and Parsons. That gem of an idea (thanks Carolyn Chernoff) then became this Twitter post, imagining various sociological theorists as contestants on a home design competition show (I was bingeing Ellen’s Design Challenge at the time).

I ended up sharing the thread with my Intro Soc students, and I thought I’d share it here, too. It’s a clever way to help students compare key points from each theorist, and it could also work as inspiration for a creative class assignment. You could have your students apply the same concept and imagine various theorists as contestants on food competition shows or quiz shows or as popular athletes or musicians.

Here’s the setup: Imagine that some of Sociology’s theorists are contestants on a home design competition show. Each theorist has been asked to choose a chair to complete a particular room. 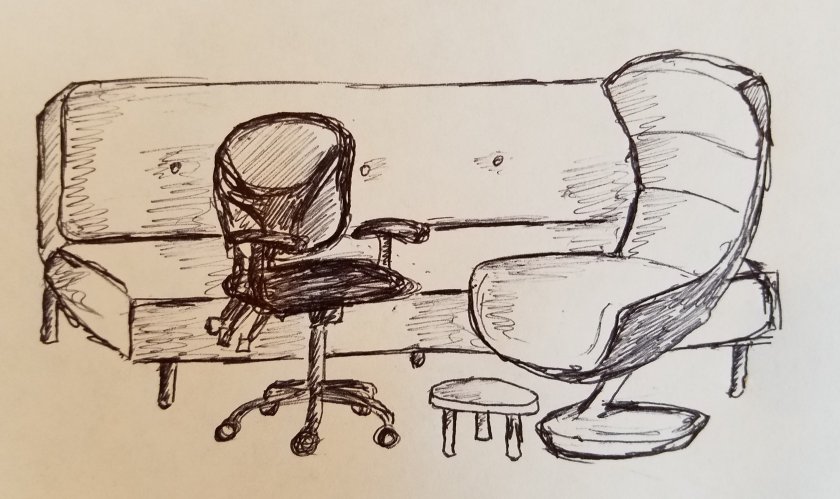 Host: Welcome to Soc Theory Design Challenge! First up, we have Talcott Parsons. Tell us about your design.

Parsons: It’s a chair. It’s just a chair. I needed a place to sit.

Goffman: But what does that chair mean to you?

Garfinkel: [quietly glues the chair to the floor]

Host: And what about your design, Marx?

Marx: I had to build my own chair. Buying one would’ve contributed to capitalist oppression.

Host: And your design, DuBois?

DuBois: As a Black man, I needed two chairs. One that others chose for me, and one that I chose for myself. 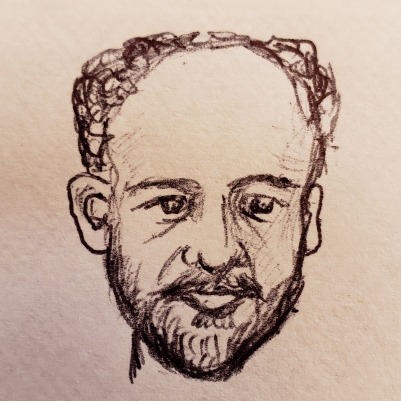 Goffman: [interrupting] I also needed two chairs. One that I’ll put on display here, and one that I’ll keep backstage. I can’t show you that one.

Durkheim: [grumbling] What’s the point of picking a chair if no one is going to sit in it anyway?

Weber: Well, Emile, my success in previous design competitions would suggest that there is a high likelihood my design will be chosen as the winner today. But it would be remiss of me to bask in my previous victories or to assume the certainty of my future ones.

Host: Er… well, okay. And what about your design, Bourdieu?

Bourdieu: I opted for the chair that came highly recommended to me by my good friend, the Duchess of Windsor, who had me over for lunch at the palace last week. 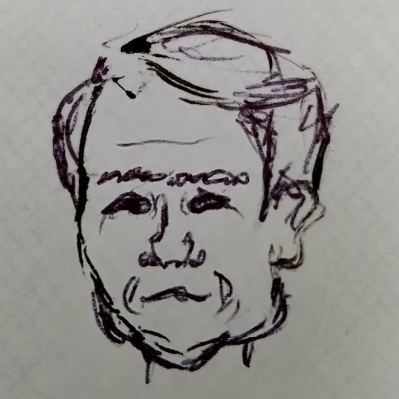 Mills: [interrupting] Unlike some of my colleagues, here, I feel it’s only fair to pick a chair the masses can actually afford. Not just one that caters to elite tastes and pocketbooks.

Smith: Mills, you say your chair is for the “masses,” but is there such a thing? Does a mother nursing a baby want the same chair as a man waiting for a train? 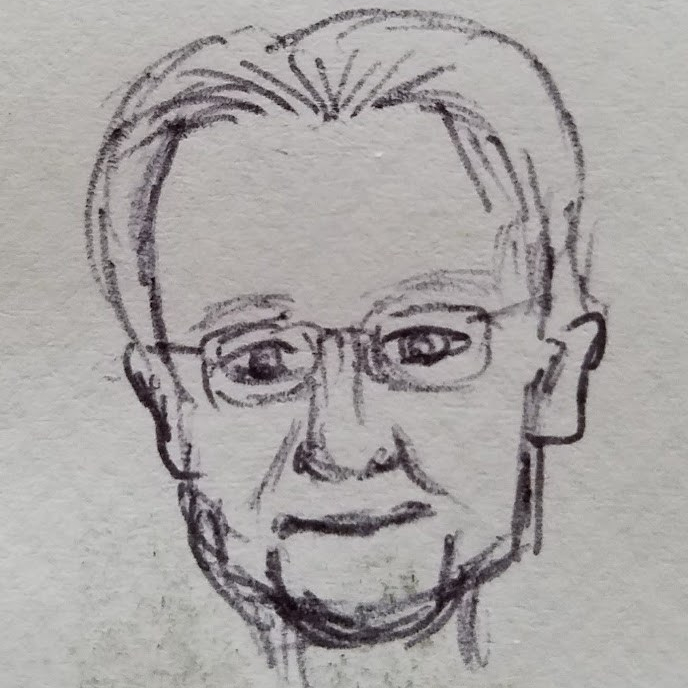 Hill Collins: Well said, Dorothy. As a Black woman, I had fewer chairs to choose from, and I know I’ll be doubly judged on the choice I made.